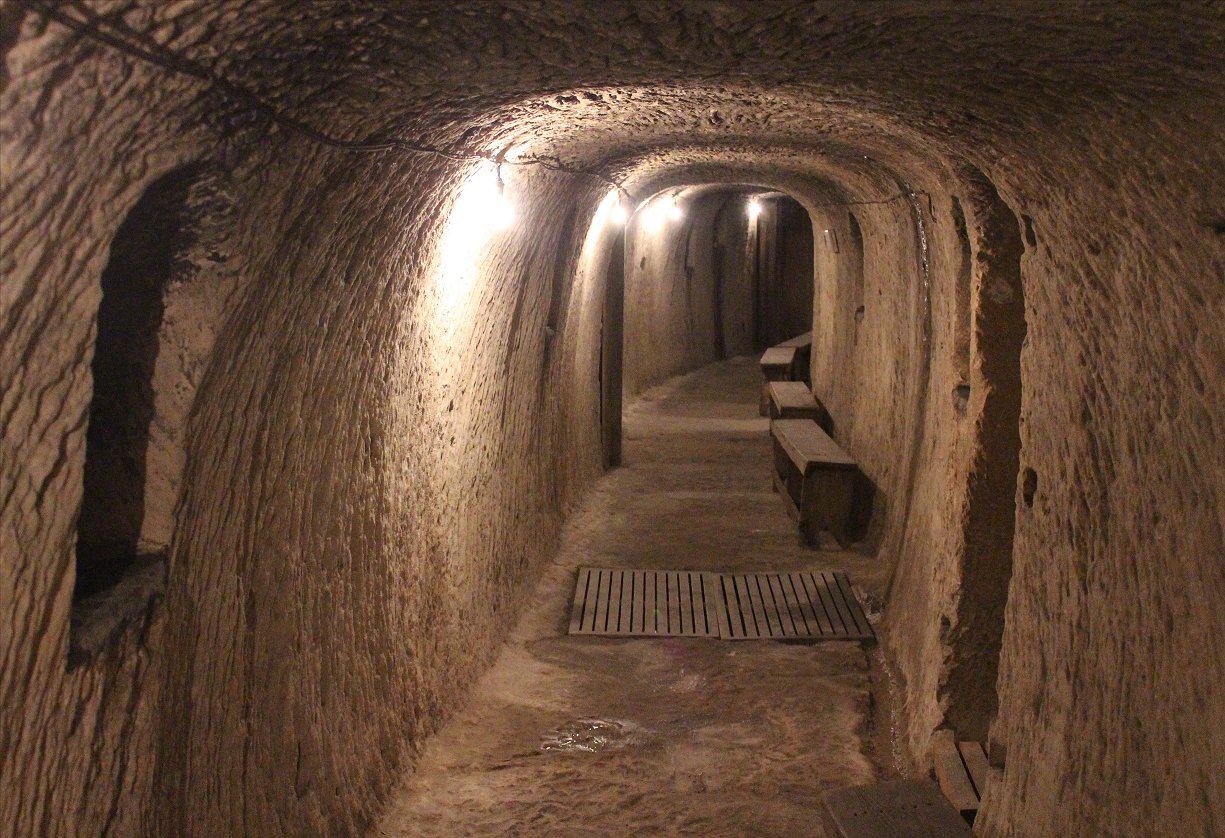 Subterranean, underground, caves, discovery, unfound, secret, lost, escape labyrinth, and etc. If you are infatuated with these words or are a travel junkie for similar situations, there is a country that you can go to if you’re looking to quench your thirst for adventure. 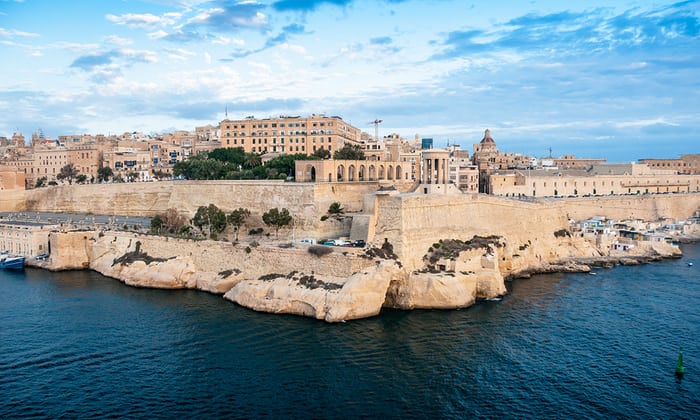 There is a small little country in Europe called Malta. If we are to be more specific, it is the city of Valletta; the country’s capital. Some say it is one of the best tourist attractions in Europe. You see, beneath the bustling metropolitan city lie a maze of tunnels from ancient times. Going through these is said to be like heaven for adventurers. These secret tunnels of Malta are exactly what you see in movies. These have been used to represent ancient times in films such as a small one called “Gladiator”.

Originally found beneath the Palace Square, these were reportedly made by the Knights of Malta during the crusades as a proper city. These were also used in World War 2 as shelters. Some of the electric bulbs are still intact and working even today. The tunnels also used to have a drainage system which does not work properly anymore. The Knights even used the tunnels to house stockpiles of food and other edibles to be used in the time of war. Hence once inside, you will find items for daily use such as bowls, bottles of beverages, and etc. The floors are made with colorful tiles but the majority of the system is actually made of limestone. These have stood the test of time and wars such as the attacks by the Ottomans, and Turks. Since Valletta has been recognized as a World Heritage site, these passageways are of great cultural & historical value and importance. 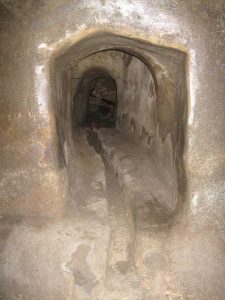 The city itself is developing, its people urbanized, and overall modern with time. This leads to various conflicts between development and history within the city. Some development and expansion plans have been stopped due to the discovery of various branches of the tunnels. These piles of carefully placed limestone were also used as escape routes for soldiers and royals. In some cases, these have never even been discovered by the locals who have been living in the city all their lives. Hence these can be called, a real treasure so to speak.

More recently, the city’s government along with the help of various charity organizations is trying to plan some way in which people can have a tour without having to actually step inside these tunnels. These plans also include restoration of some parts. Made as far back as 16th or 17th century to protect the area from a foreign attack of the Muslims, the presence of undiscovered passageways was debated for a long time. The government has only found some of these, with archeological projects commissioned for further discovery. Some reports also suggest that the tunnels were part of the delivery system used by the city to receive supplies through an extensive water travel system. There has been the spiked interest of traveling to the city due to new pieces and beats in the British media about the tunnels, and it is sure to rise further in the future for a new breed of travelers. So, what’s your call?

Thank you for visiting our site.  We hope you have learned a lot about the tunnels of Malta.  If you have any questions please contact us.  If you have other tips, please submit them here.  We also ask that you visit our sponsor for your Indianapolis Parking Lot Striping needs.

Sports and Fun Activities To Do in Malta<< >>Malta Holiday Guide

About the author : Jason Patterson 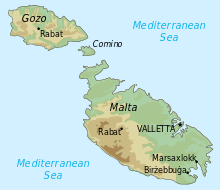